In this blog, I will be recommending 10 shows and films that you can watch at home. Some of these will be free and others will require a subscription. So let?s jump into it.

Merlin is based in the world of King Arthur and follows the lead role Merlin as he develops his newly found abilities in a world that wants his kind dead. You can watch this on BBC iplayer or on Netflix. BBC iplayer is free as long as you have a TV Licence and Netflix is a paid subscription.  https://bbc.in/3bNue2r

Call the Midwife is on BBC iplayer and follows a group midwife?s working in a poverty-stricken East End of London in the early 60?s. A real feel good, heart-warming series. You can watch this for free on BBC iplayer as long as you have a TV Licence. https://bbc.in/2URNuVC

If you fancy a laugh why not check out Miranda as she goes about her normal life and tries to make it all work out but somehow always seems to fall flat. Quite literally. You can watch Miranda on BBC iPlayer for free if you have a TV Licence https://bbc.in/345WGdk

One of my favourites to watch is Walking the Himalayas, it follows explorer Levison Wood as he sets out to walk the length of the world?s highest mountain range. Not only is it interesting but it also has some danger to it. You can watch Walking the Himalayas on All 4: https://bit.ly/39CjVg7

If you are interested in Star Wars and have Disney + you must watch Mandalorian. It follows a lone gunfighter as he makes his way through the outer reaches, earning his keep as a bounty hunter. *After the fall of the Galactic Empire*

You can watch The Mandalorian on Disney Plus a subscription-based platform. https://bit.ly/2JxMJMq

Keep the whole family entertained and educated with David Attenborough?s ‘Planet Earth’. Filmed over 4 years this series will let you visit 64 different countries without even leaving the sofa! From the deepest depths of the ocean to the African Plains, it’s pretty much a guarantee that you will learn something from this programme.

You can watch Planet Earth on BBC iplayer https://bbc.in/2UFvzTx

The Spy Next Door

If you love comedies, then you?ll love The Spy Next Door. While babysitting, an undercover agent is thrust back into the world of top-secret adventure when one of his young charges downloads a classified file.

You can watch The Spy Next Door on Netflix a subscription-based platform. https://www.netflix.com/gb/

If you need a little bit of action in your daily life, then Pacific Rim: Uprising is the film for you. It follows Stacker Pentecost?s Son, Jake, as he teams with an old pilot pal and a Jaeger hacker to fight a new monstrous Kaiju threat in an immense, humanity-saving war. Basically, it has big robots fighting big monsters it?s pretty cool.

You can watch Pacific Rim: Uprising on Netflix a subscription-based platform. https://www.netflix.com/gb/

The Lost City of Z

If you want a film that?s going to pull you in and make you want the main character to succeed, then you need to watch The Lost City of Z. Its? the true story of Colonel Percy Fawcett, who led several expeditions in the Amazon rainforest to discover what he called the Lost City of Z. Challenging the prejudice of his fellows in London at the Royal Geographical Society, he insists that he has found evidence of huge cities and cultures in the Amazon. But providing proof of his theory means returning yet again to the Amazon, and Percy cannot escape his calling to find the elusive city.

You can watch The Lost City of Z on BBC iplayer. https://bbc.in/2UFBPdW 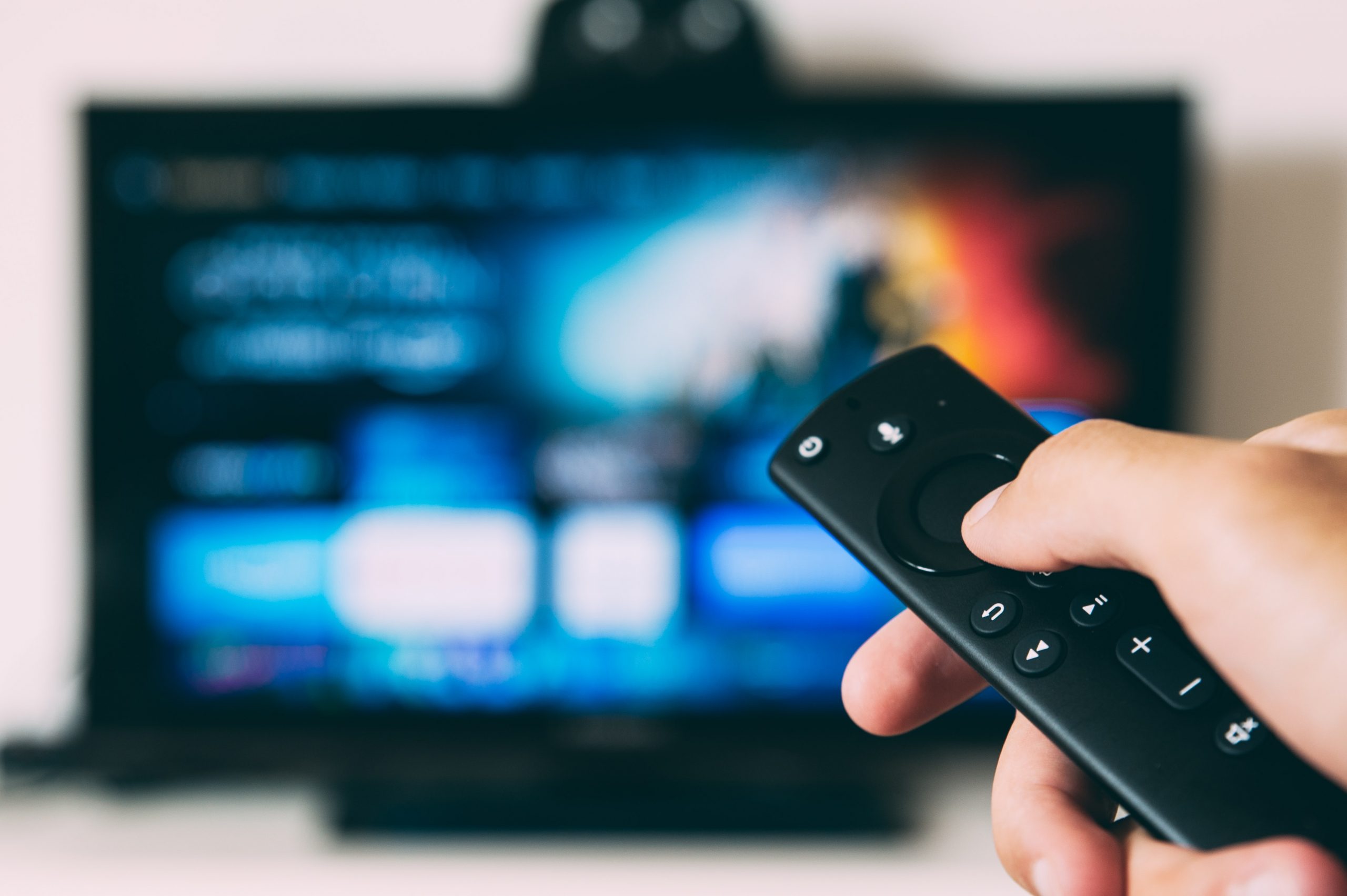 Find out more about what we do and who we support.

We are recruiting!. Find out what current job opportunities we have available.

Proud to partner with...